New Jersey has some of the most stringent gun laws in the country. These laws continue to tighten and those arrested for any gun crime faces serious consequences. Many of these offenses come with imprisonment and a criminal record. Depending on the circumstances of the case, a person can face a range of charges. If you are arrested for a gun crime, including illegal possession of a gun, it is important to have effective legal support ready to fight for your rights and future. We recognize that New Jersey’s gun laws are confusing and complex. Even the most innocent people can find themselves facing serious charges. Contact the Law Office of Michael A. Policastro for a consultation to discuss your legal matter.

It is quite easy for an innocent person to get overwhelmed with the complexity of New Jersey’s gun laws. For one, a person must possess a permit to purchase firearms. For handguns, the permit to purchase is only valid for 90 days. For long guns, including rifles and shotguns, one must possess a lifetime purchaser identification card. Registration for guns is voluntary and redundant because of these permits being de facto registration.

To purchase a gun in the state, it must be from a licensed dealer or a resident of the state. All handgun transfers, with some limited exceptions, are held by the New Jersey State Police Firearms Investigation Unit. Some of these exceptions include firearms willed to a transferee and those brought into the state by new residents.

New Jersey has banned assault rifles, except those acquired before May 1, 1990. While those are legal to possess, there are limits on magazine rounds and NFA regulations that apply as well.

In addition, New Jersey is essentially a no-issue state when it comes to a carry permit. Carry permits are rarely issued to the public. To acquire the need for a carry permit, a person must establish that they are experiencing an urgent need for self-protection.

If you are arrested for a gun crime in New Jersey, it is important to consult with an attorney immediately. Facing such serious crimes can be devastating if conviction comes to fruition. To speak with a firm that has the experience you need, contact the Law Office of Michael A. Policastro for a consultation. 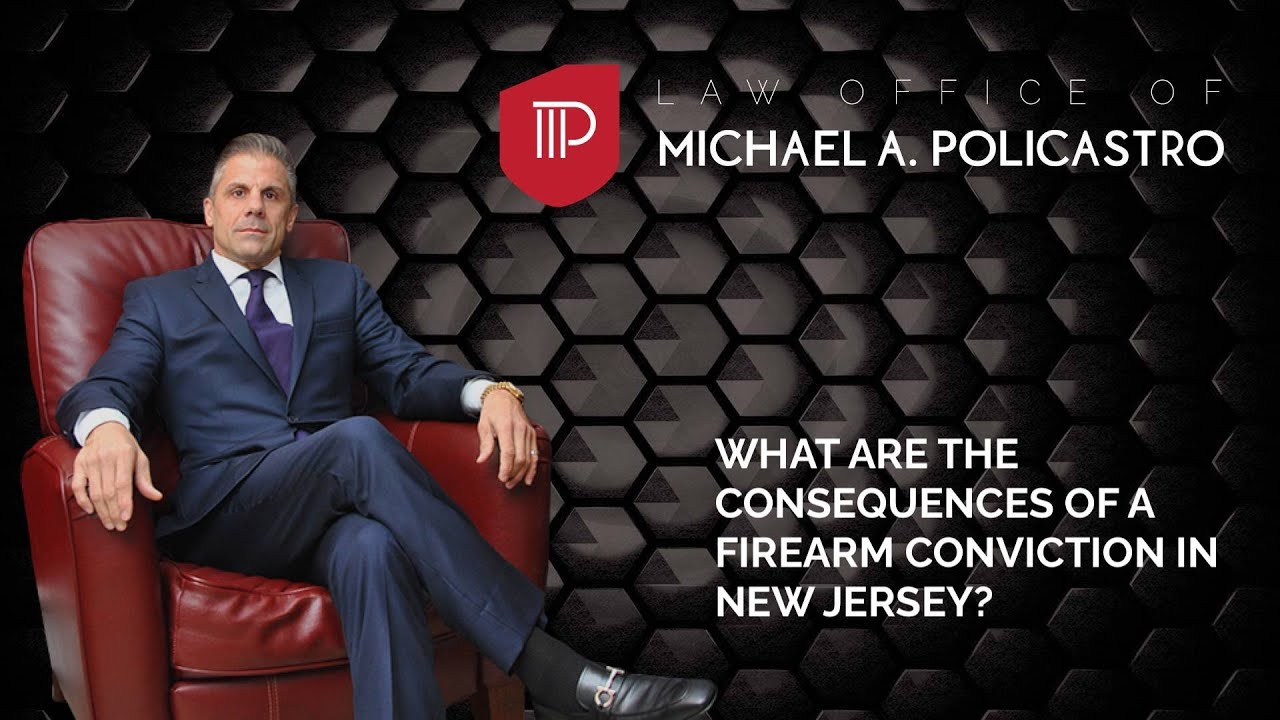 View More Blogs
Could I go to jail for a first-offense DWI in New Jersey?

Read More
Do the keys have to be in the ignition to get a DWI in New Jersey?