A theft charge can be devastating to one’s future. Theft is a term that encapsulates multiple offenses, including fraud, shoplifting, home invasion, robbery, and extortion, to name a few. Many of the consequences of this charge are based on the value of the property stolen and the facts of the case. Though it is often overlooked, a simple shoplifting charge can ensnare an individual in a complex legal battle and the possibility of a future burdened by a criminal record. Other crimes can constitute overwhelming fines and jail time. These charges are fact-sensitive and it is important to consult with an experienced law firm that can assess your case, explore all legal defenses and passionately fight for your future. Our firm handles all theft charges, including:

If you have been arrested or charged in connection with any type of theft crime in New Jersey, talk to a lawyer before talking to the police. Whether you have been picked up for a minor shoplifting offense or linked to an embezzlement scheme, a conviction will place a dark cloud over you for years. Contact the Law Office of Michael A. Policastro for a consultation with an experienced law firm.

Fraud is the theft of property or identity through criminal deception. Being arrested for fraud is devastating. It is important to discuss your case with an experienced attorney. Fraud charges can range from a disorderly persons offense to a second-degree crime that calls for incarceration, depending on the amount stolen and the facts of the case. Fraud, as a term, encompasses a wide range of offenses, including:

With federal and state laws enacted to aggressively combat these issues, a person facing an arrest for fraud needs an effective attorney to help fight against these charges.

Depending on the case, a robbery charge can subject a person to an overwhelming amount of time in jail and the possibility of being subjected to the No Early Release Act.

As one of the most publicly despised crimes, it has been on the rise for years, and as a result, it is prosecuted harshly in New Jersey and at the federal level. Penalties can range from misdemeanors to felony convictions, resulting in decades in prison. These charges are based a lot on the amount stolen with these identities and the number of victims. Our firm can help you fight charges, including:

Charges can end with terrible results without the right attorney. The Law Office of Michael A. Policastro provides effective and experienced criminal defense to clients across New Jersey. Our firm will do what it takes to help clients come to the best conclusion possible for their case. If you or a loved one is arrested for any theft offense from shoplifting to robbery, contact our firm immediately. 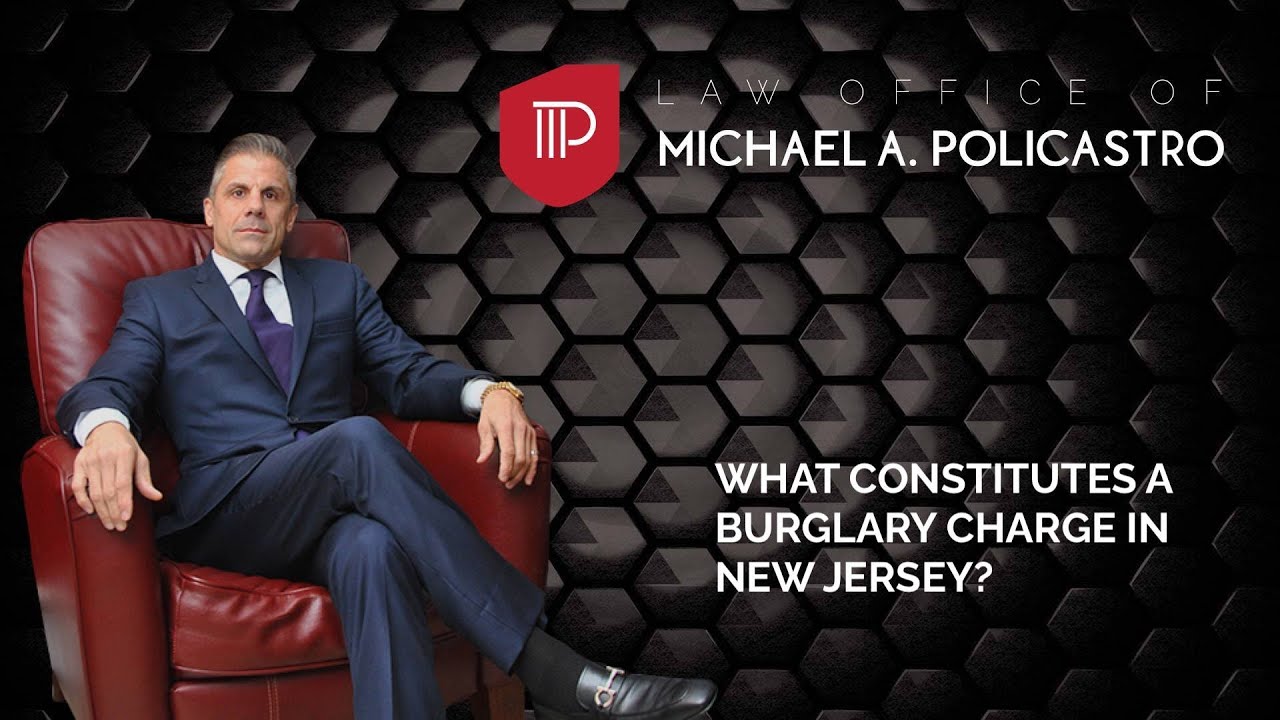