When you have been accused of a crime in New Jersey, you need an attorney. A good one. Find a reputable and honest lawyer who has what it takes to help you. The Law Office of Michael A. Policastro is an experienced and passionate criminal defense law firm who commits fully to its clients. We will do everything within our attorney’s power to get you results. Don’t take our word for it. Read about some of the firm’s case results and listen to what clients have to say on the testimonials page.

STATE V. STEFONE T. – NOT GUILTY ON ALL CHARGES

STATE V. ANTHONY B.- NOT GUILTY

STATE V. JOSH T. – NOT GUILTY ON ALL CHARGES 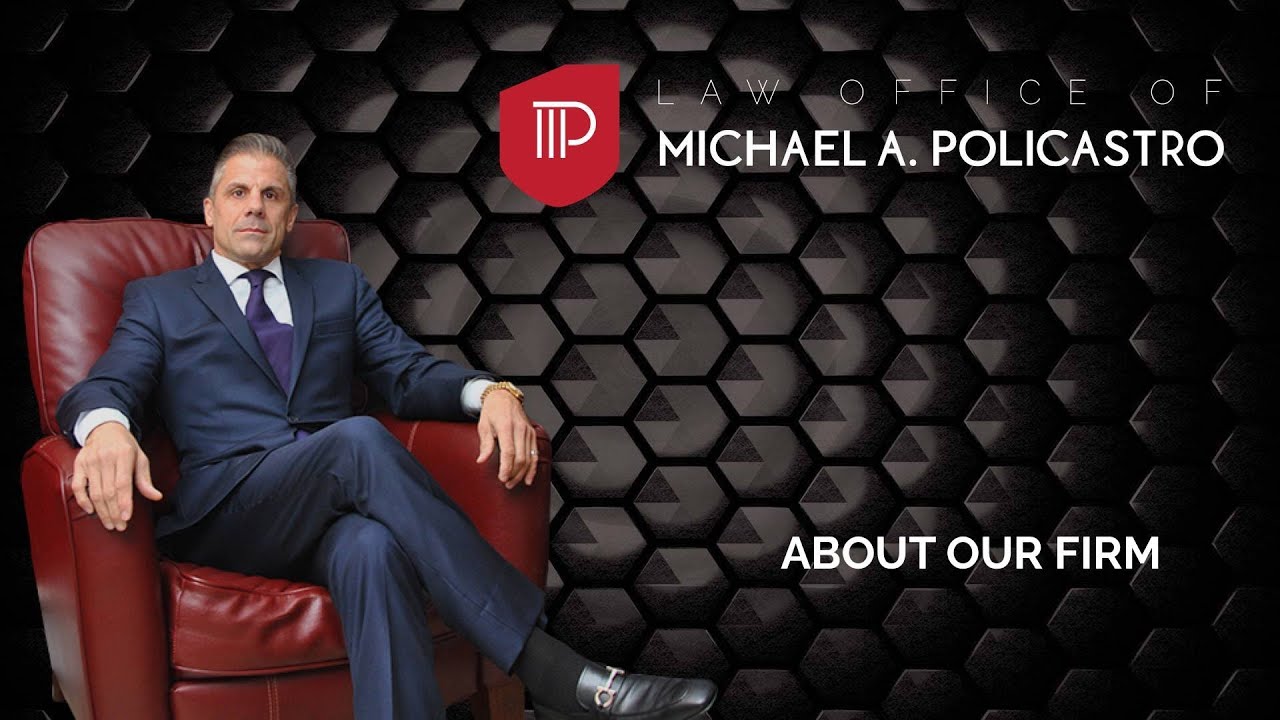