A white-collar crime can be devastating to the accused. White-collar crimes constitute a wide range of offenses. While these acts are nonviolent, they are known to have some of the most overwhelming consequences in the criminal justice system. For years, these crimes were a slap on the wrist because they were considered “victimless” crimes. In modern times, things have changed and these offenses can lead the convicted to the consequences of the Federal Sentencing Guidelines and years in jail. This upgrade in severity was a response to the realization that white-collar crimes have far-reaching effects and the amount of money involved in some of these offenses. If you have been arrested or are under investigation for a white-collar crime, contact The Law Office of Michael A. Policastro.

What is a white-collar crime?

White-collar crimes are criminal offenses that often reference the lives of the perpetrators. First defined in 1939, these crimes are committed by “a person of respectability and high social status in the course of his occupation.” Professionals, including those in business, finance, and government are those often referred to as “white-collar.” Though not always, most of these cases are heard in federal court and those charged with these crimes face some of the most serious consequences. Some of these offenses include:

These offenses are often brought up on federal charges because they involve government agencies, including the FBI, IRS, and others. When facing these charges, the future is uncertain and retaining the services of an effective attorney is best.

White-collar crime cases heard in Federal Court are subject to the federal sentencing guidelines. Established by the U.S. Sentencing Commission, the guidelines were drafted to address the inconsistency between each judge’s sentencing. The guidelines were put in place to make the sentencing more uniform and just. Simply put, the federal sentencing guidelines are a mechanism of taking the nature of the charge and the criminal history of the defendant in order to calculate a penalty. There are 43 offense levels, 6 criminal history categories, and 4 sentencing zones ultimately assigning a convicted person’s punishment. If found guilty of a felony, one can face an overwhelming amount of jail time.

If you are arrested for a white-collar crime, the future is bleak. Facing charges on the federal level can be overwhelming without the assistance of an experienced attorney. The Law Office of Michael A. Policastro is an effective criminal defense attorney serving Middlesex County and all of New Jersey with strong legal representation when times are tough. Our firm is ready to assess your case, explore your legal options, and fight the charges you face. For a consultation, contact The Law Office of Michael. A. Policastro for a consultation today. 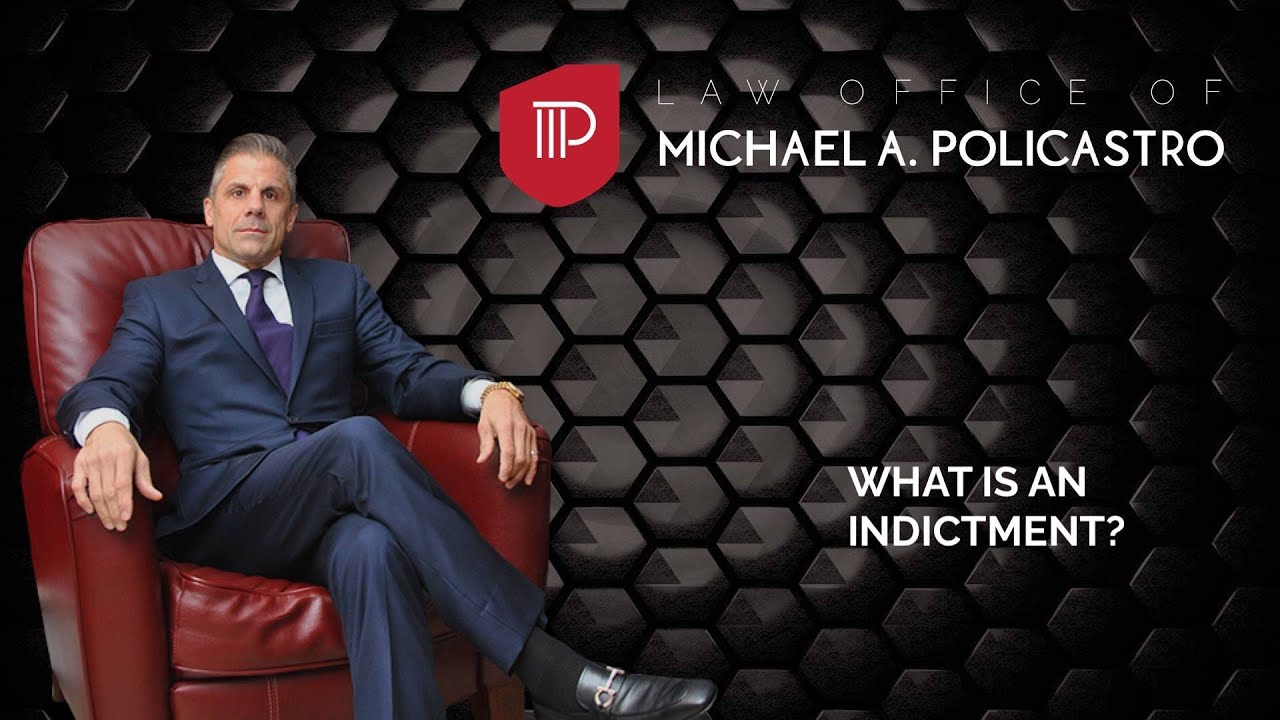